Adele Ri has already cooperated with band on Satanic Pop Metal album — she's done vocals for songs I Hunger, Drag Me To Hell, God Is Not Love, Opium, Loneliness and Redire. And for now Adele Ri will perform with band live shows and record tracks.

After 5 years of close cooperation Hannibal had to leave band due to personal occasions and new member Romulus replaced him for recording work and live shows.

After such lineup changes SEMARGL will present more new music experiments and band is currently recording of 6th album which will be released in 2013. 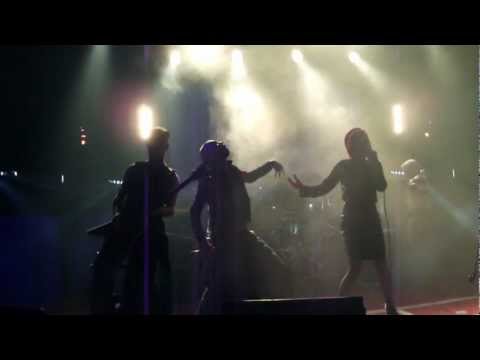 SEMARGL - God Is Not Love [OFFICIAL] 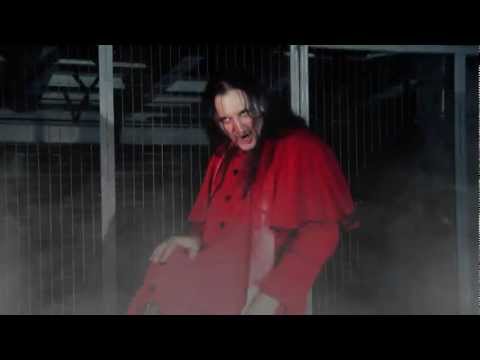 Satanic Pop Metal is back on iTunes!

Finally Satanic Pop Metal album is available on iTunes Store and other mp3 shops as well like Amazon etc.

Ordo Bellictum Satanas back on iTunes!

Finally you can buy Ordo Bellictum Satanas from iTunes again:

New wallpapers with Satanic Pop Metal cover image but with different monitor resolutions choose added to website, you can download them for free.

Second time we've got interview in Nuclear Blast Magazine (german only). You can read it as well in online version of catalog on page 54:
http://media.nuclearblast.de/download/katalog/nuclearblast_katalog.swf

Finally we got new website which fits the new album's style. Thanx to Annexare for the update. Check out here for new updates soon!